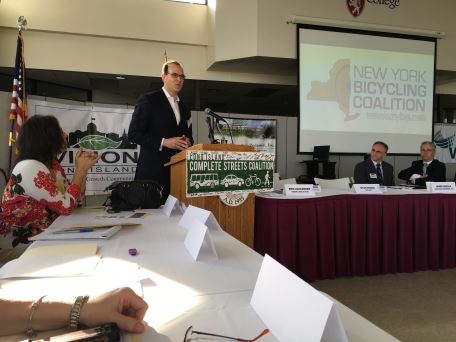 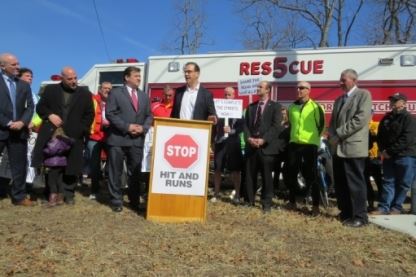 At Flanzig and Flanzig our efforts are not limited to the representation of cyclist's and pedestrians. Daniel serves on the Board of Directors of the New York Bicycling Coalition - New York's only statewide bike advocacy group. Daniel is also a legal advisor for the Coalition advising on legislative and safety issues to make New York a safer cycling State.

We are members and supporters of Transportation Alternatives, The League of American Bicyclists and People for Bikes. Daniel is the founder and Chair Person of the New York State Trial Lawyers - Bicycle Litigation Sub-Committee - with a focus on advocating for safer cyclists and pedestrian laws in Albany. Daniel has actively lobbied Albany for an amendment to N.Y.S.'s Safe Passing law and to help legalize and define e-bikes in NY.

We have handled several high profile Pro Bono Cases on behalf of New York cyclists in an effort to change the practice and policies of the NYPD in its policing of New York's cyclists. For instance, our office ended the practice of the NYPD of pursuing property damage claims against cyclists in which their vehicles who were involved in a crash. We further bought to light the manner in which the NYPD stops cyclists when attempting to write a summons.

To learn more about our practice or if you were involved in a crash or collision, contact us today for a free consultation.

Whether you have questions or you’re ready to get started, our legal team is ready to help. Complete our form below or call us at (866) 352-6944.